Resistance releases are a great way to learn good shot execution.
How they work

The premise with them is that are you draw the bow you hold down a safety (usually thumb) and at full draw release the safety. The release doesn't fire until you apply a certain amount of weight into the back wall of the bow. In other works they fire at a specific weight. Because they fire on "resistance" rather than a button, you simply have to keep pulling until the release fires.
Great for beating target panic!

We've attached the John Dudley Nock On Video on setting up and using the Carter Silverback resistance release as a guide. 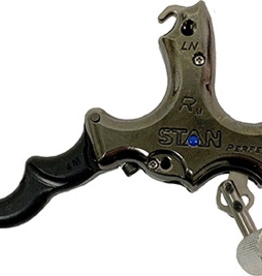 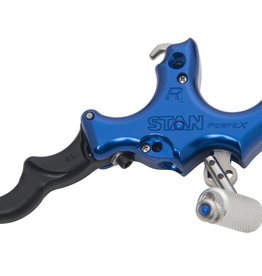 PerfeXRESISTANCE
We first introduced you to the PerfeX platform with a thumb style release aid. But the PerfeX doesn’t stop there; the platform was conceived to included multiple mechanism styles including resistance activated release aids. Regardless of
Add to cart
Stan PerfeX RESISTANCE
$449.00 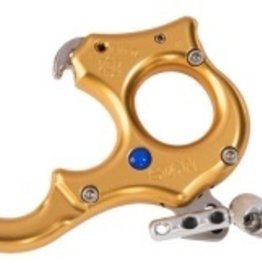 Resistance style releases are fairly new to the market and they operate by setting the release weight to your holding weight plus some differential. Once at full draw, activate the release, then add that differential weight and the release will fire.It’s
Add to cart
Stan Element TL
$399.00 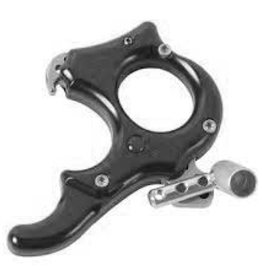 • Heavy Metal, made of brass<br>• Black nickel plated<br>
• Grooved handle with a mild sweep<br>
• Smokin’X™ sears offer extreme repeatability with the reliability and consistency you can only find in a STAN®<br>
• Features the MPT2 knob, the first multi-
Add to cart
Stan Element Heavy Metal
$499.00 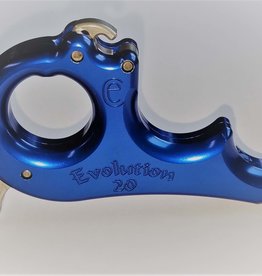