Wrist Releases are hugely popular with people starting archery and also with hunters. Even so they have had huge success on the tournament scene as well with Dietmar Trillus winning both the world target and Vegas with a wrist release.
Wrist releases are a favorite with hunting mainly due to them being attached to the wrist, so you can stalk game without losing the release.
There are hundreds on the market and just as many ways to use them.

This good video by B3 Archery's Chris Cooper gives a nice rundown on how to use this style of release effectively. 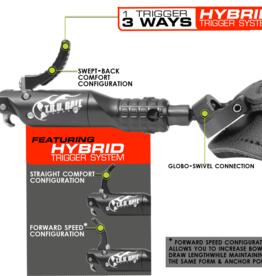 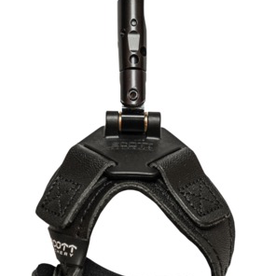 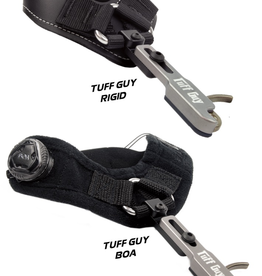 The TUFF GUY™ release features as single, closed jaw that fully captures and secures the release to the string loop. Like all Spot-Hogg releases, the trigger promotes better accuracy due to its zero creep, no travel, design.
The TUFF GUY ’s trigger tensi
Add to cart
Spot Hogg Tuff Guy Release
$249.00 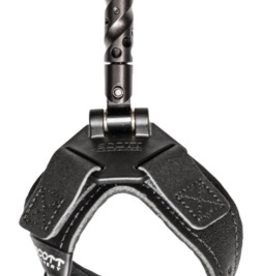 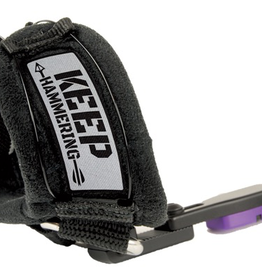 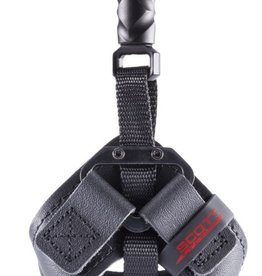 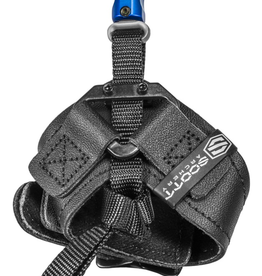 HYPERJAW™ STYLE RELEASEAs a new-comer to the Scott Archery youth release lineup, the Hero X is the little brother to the Scott Legacy. Built on the NCS connector on Scott's uber-comfortable youth buckle strap, the vibrant colors and clean lines are sure t
Add to cart
Scott Hero X
$119.00 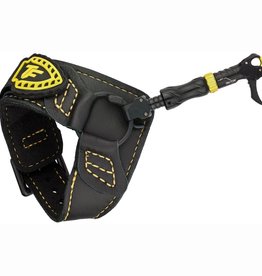 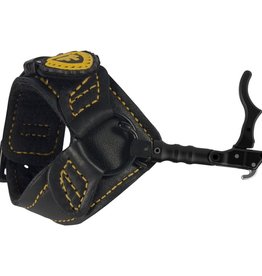 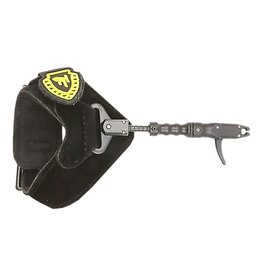 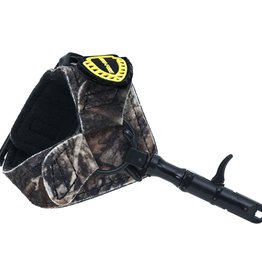 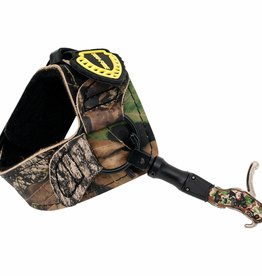 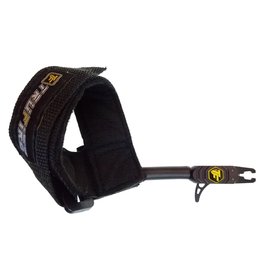 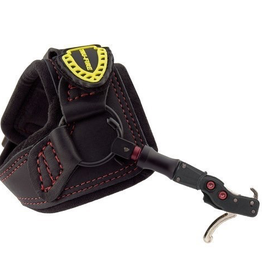 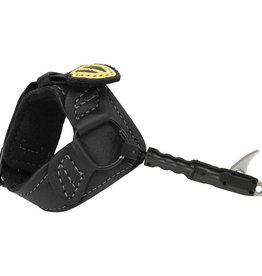 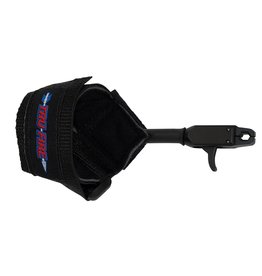 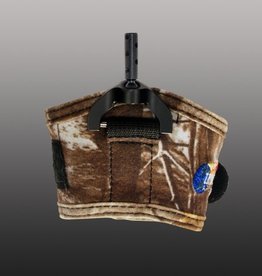 Too much odor coming from your wrist strap and it's scaring away the deer? It may be time to replace your wrist strap with a new one! You may also need a new strap if yours is showing signs of heavy wear.
The Globo Swivel strap will work with current mode
Add to cart
Truball Global Swivel Strap
$59.00 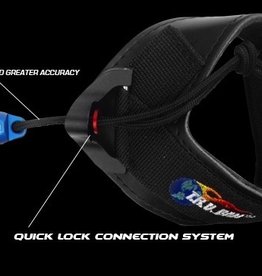 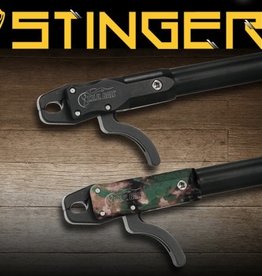 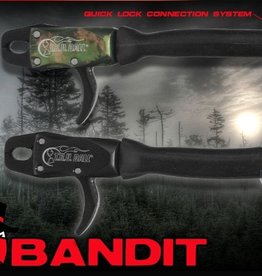 The Bandit features a rope connection covered in weather resistant flexible tubing, designed to make your release ready in hunting situations where speed is key. Has a new Quick Lock Connection System to provide easy adjustment for any anchor point. Avail
Add to cart
Truball Bandit
$85.00 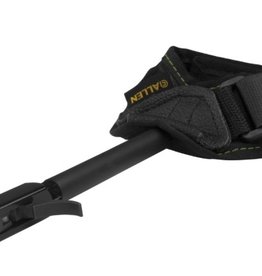 The Allen Caliper Release is a padded, full wrap design. This release features suede lining for all day comfort, a 360 degree rotating caliper head that prevents string torque, and a factory tuned trigger. Fits both right and left hands. For bows up to 80
Add to cart
Allen Master Hunter Caliper Release
$49.00 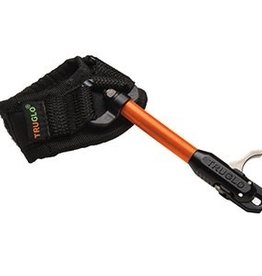 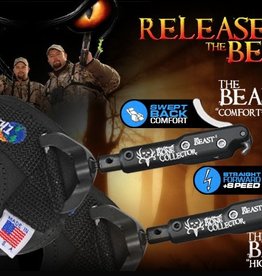 Designed especially for Michael Waddell & the Bone Collector™ team. T.R.U. Ball's engineers have added a solid rod connection & an all new 3oz or 11oz spring choice to their favorite release, the T.R.U. Ball® Short-n-Sweet. The Beast is the advanced "high
Add to cart
Truball The Beast XT2 Xtra Tough Swept Back trigger
$159.00 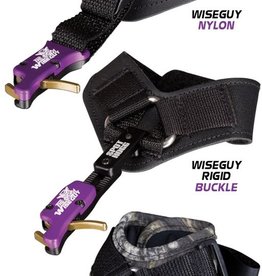 Increase your speed and accuracy when you strap on the Spot-Hogg Wiseguy™ wrist release. Built specifically for hardcore hunters who have asked for a wrist strap style release but with the same quality and accuracy as the target releases.
The Wiseguy™ inc
Add to cart
Spot Hogg Wise Guy
$209.00
Page 1 of 2