Developed by archers, for archers.

The Pilla Archery system was designed in tandem with World Champions Erika Jones, Braden Gellenthien, and Martin Damsbo making it the only frame and lens system in the world specifically designed by Archers for Archers. This patented "Dead Center" technology is the only archery-specific lens science on the market available.

Pilla has created a variety of frame geometries with no nose piece, offering the archer a zero-obstruction visual through the nasal part of the glasses. This is critical for archers who, until now, have had to remove their sunglasses because of frame and nose obstruction, even when shooting in bright conditions. When an archer has to remove their eyewear to shoot, the eye is shocked by the sudden change in light, limiting the ability to remain relaxed and focused. The use of an optically correct system, designed for sunny to low-light conditions, manages the performance of the most critical element of your equipment: your eye. Watch what Archer PJ Deloche says about using the new Progressive Lenses.

All Pilla lenses developed by ZEISS are treated with a state-of-the-art, anti-reflective coating which removes all glare and visual noise from the archer’s vision. Consistent light into the eye means arrow impacts never vary. No more lefts and rights, and no more eye fatigue. PILLA ZEISS lenses are optically perfect, with more than twice the clarity of an average sunglass. The lens is precise so no matter where you look through the lens suface, the target does not shift. 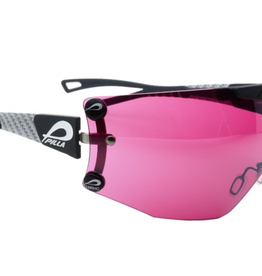 This model has become the pinnacle of design in Archery glasses. Carbon Fiber temples with titanium inner core can be formed to a customized fit. It is unique in its full wrap capability, creating a bubble around the eyes with no unfiltered light, and pro
Add to cart
Pilla Outlaw X7
$599.00 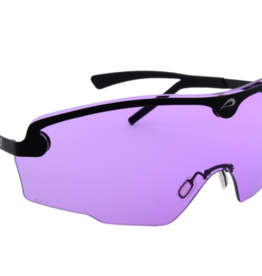 The 560 is a perfect piece of equipment for the shooting enthusiast. This exciting new platform molded from high grade stainless steel benefits from years of frame design experience. The frame provides a completely unobstructed sight picture and a perfec
Add to cart
Pilla Sportsman 560A Kit
$450.00 At Pilla, we have partnered with ZEISS, the world recognized leader in optics, to provide the most visually accurate lens technologies for the world’s most demanding archers. In 2014, we pioneered and patented the Dead Center Chroma Shift technology for A
Add to cart
Pilla Lens ONLY
$329.00

This model, also known as the Outlaw X6, has become the pinnacle of design in Archery glasses. Carbon Fiber temples with titanium inner core can be formed to a customized fit. The forked ends are designed to wrap around and cradle the back of the head, re
Add to cart
Pilla Outlaw X
$599.01 The Mask system started as an idea which didn’t seem possible on paper. We said, “Let’s make a mask for archery with no frame and no nose... so the performance archer has a completely unobstructed visual sight and target reference. Further, the design of
Add to cart
Pilla Mask
$329.00 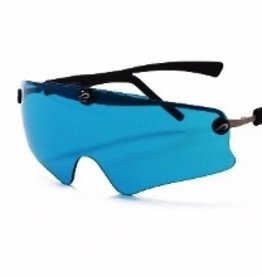 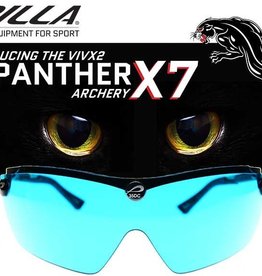 NEW!Save curve as the Outlaw X7 but in the Panther shape. Great for smaller heads or a tighter fitting requirement.
Uses the same Zeiss VIVX lenses as on other models.
Add to cart
Pilla Panther X7
$525.00 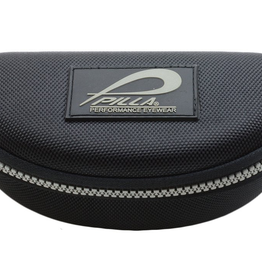