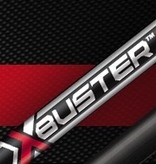 
The first arrow in the Carbon Express® line engineered to withstand the punishment arrows receive from hard indoor targets.
The X-Buster™ was developed to serve indoor, 20 Yard/18 meter tournaments and conforms to the 9.3mm FITA and NAA rules.
The X-Buster™ is heavier in grains per inch than CXL™ Pro arrows, and the additional weight eliminates the need for archers to “tune down” their equipment in order to obtain slower, more forgiving indoor speeds.
The X-Buster™ also delivers the proper spine at the correct weight – eliminating the need to stack additional weight into the point. Designed to be 50% stronger than competitors’ indoor target arrows, the new X-Buster™ arrows will last longer without giving up shooting performance or accuracy. 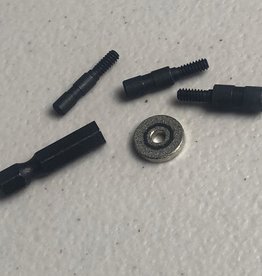 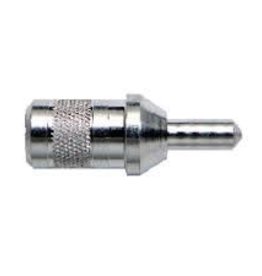 The leaders in high quality point designs. Machined from a single piece and are trusted by professional shooters all around the world.
Add to cart
Competition Pro Point Pins
$5.50 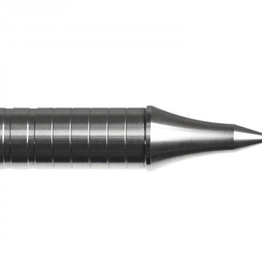 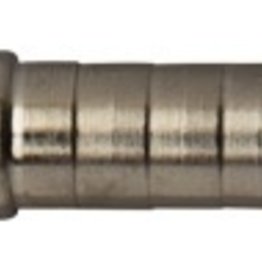 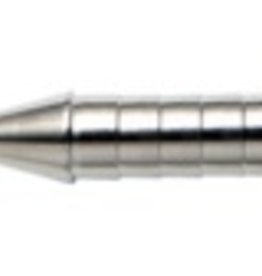