Home / Bows / Recurve Bows / Gillo
Michele Frangilli, called "GILLO", is the most titled archer in the world.
Three Olympic medals, including the Gold team Medal in London 2012, 11 World Champion titles and a total of over 170 International podiums in more than 20-year career made him a living legend for the latest generations of archers from all over the world. With the publication of his book "The Heretic Archer" ini 2005, now available in Italian, English, French, german, Japanese and Korean, his shooting technique and suggestions for the tuning of the bow have become know worldwide. From 2014 his experience has been translated into a line products inspired by his nick-mane

​ and many gold medals he won, sure to provide the most modern of the archer with the best existing direct experience in the design and choice of materials.
The Gillo G1 27 is the riser of choice by Aussie Barebow archer Hugo Lobb 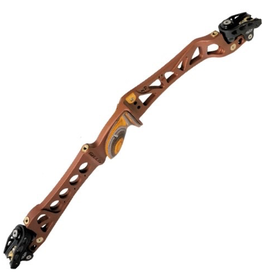 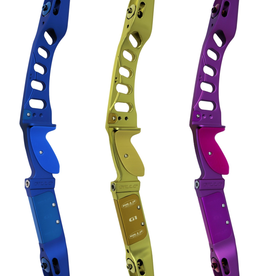 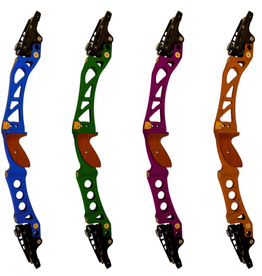 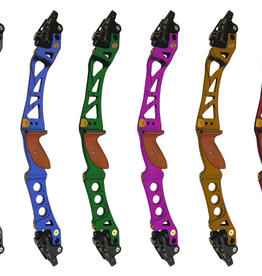 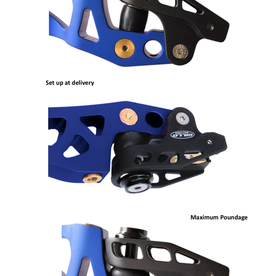 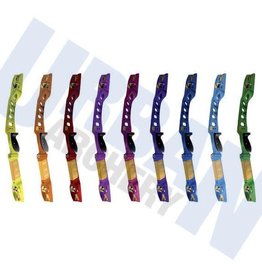 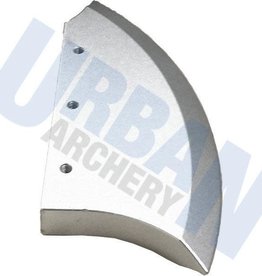 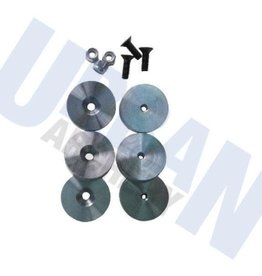 Disk weights that mount inside the Gillo G1 riser to add weight without making the riser larger.
Add to cart
Gillo 6 Disk weights
$70.00 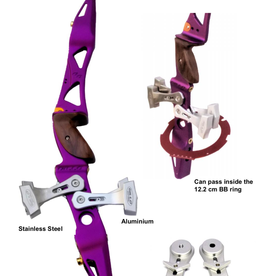 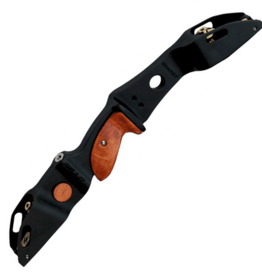 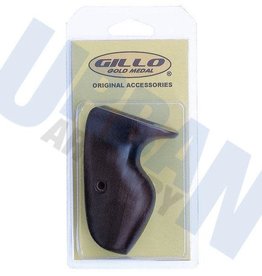